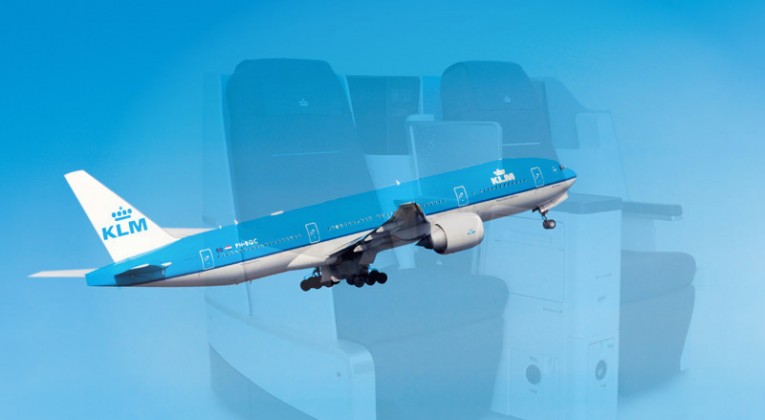 Update February 2017: the modification of the whole Boeing fleet is completed!

Great news! The last KLM Boeing 777-200ER, PH-BQK, has entered the hangar to be fitted with the new World Business Class seat. This means all 772’s flying are now equipped with the new lie-flat seat, designed by Dutch designer Hella Jongerius. This seat is also guaranteed to be available on all Boeing 747 aircraft as well as selected Boeing 777-300ERs (from -BVN onwards).

Not only in Business Class have the seats been replaced. Also in Economy Class the cabin has been retrofitted with a new type of seat. Unfortunately, this also means the implementation of the infamous 10-abreast seating.

Now the -200 fleet has been modified, KLM will start to retrofit Boeing 777-300ER aircraft. Some of these aircraft already have the new seats installed from the factory. If the Airbus A330 fleet will also get the new cabin classes installed remains uncertain, as it is not yet clear for how long they will remain in the fleet.

On board the new Boeing 787 Dreamliner yet another type of seat has been implemented; the reverse herringbone style seat. The big advance here is all passengers have direct aisle access, as the configuration is 1-2-1. The seat design is similar to the 747/777 seattype and is, of course, still fully flat. 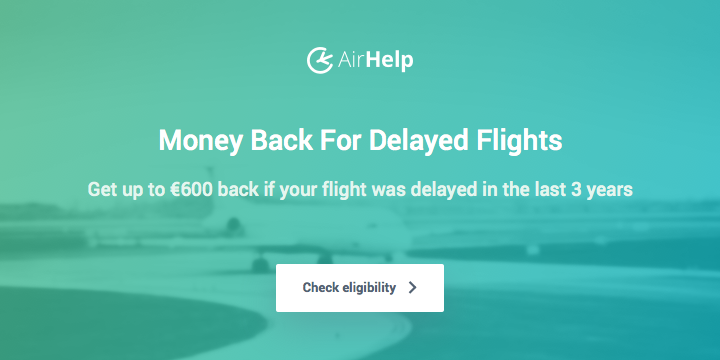 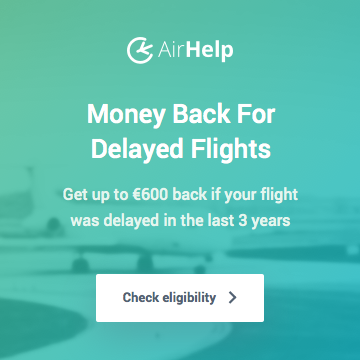